As if winning the 2021 Class 2A State Championship was not enough, the accomplishments continue to mount for the Conquerors’ starting quarterback. Colin Hurley is a home school student who excels in academics as well as in football. Hurley has a GPA of 4.0 as of this posting, and at age 14, he is a two-time state champion as a member of the Trinity Christian Academy Conquerors. He was the backup quarterback in 2020 as an 8th grader, but this past season, Hurley led the team to the title as the starting quarterback in his freshman year.

Most quarterbacks in 9th grade and age 14 are just learning to play high school football as a junior varsity player. Hurley, though, earned his way into the varsity starting position by impressing Head Coach Verlon Dorminey and Offensive Coordinator Gerard Ross, a former NFL player. Hurley got some experience as an 8th grader – even in the postseason – in 2020, and he showed even then that he was ready to take the helm after then-starter Jacory Jordan graduated and moved onto Florida A&M University.

Hurley entered the season as the second-rated freshman quarterback in the nation; after his tremendous season that culminated in a title, he is now #1.

As we celebrate African American History Month throughout February, it is of special note to pay tribute to Hurley, who is the youngest African American high school quarterback in Jacksonville’s history to win a state championship.

WJXT/News4Jax.com’s Lena Pringle and Jamal St. Cyr met with Hurley, Coach Dorminey, and Coach Ross to discuss Hurley’s amazing accomplishments as the Conquerors’ starting quarterback, which included so much more than winning a championship. See their tremendous article by clicking here. 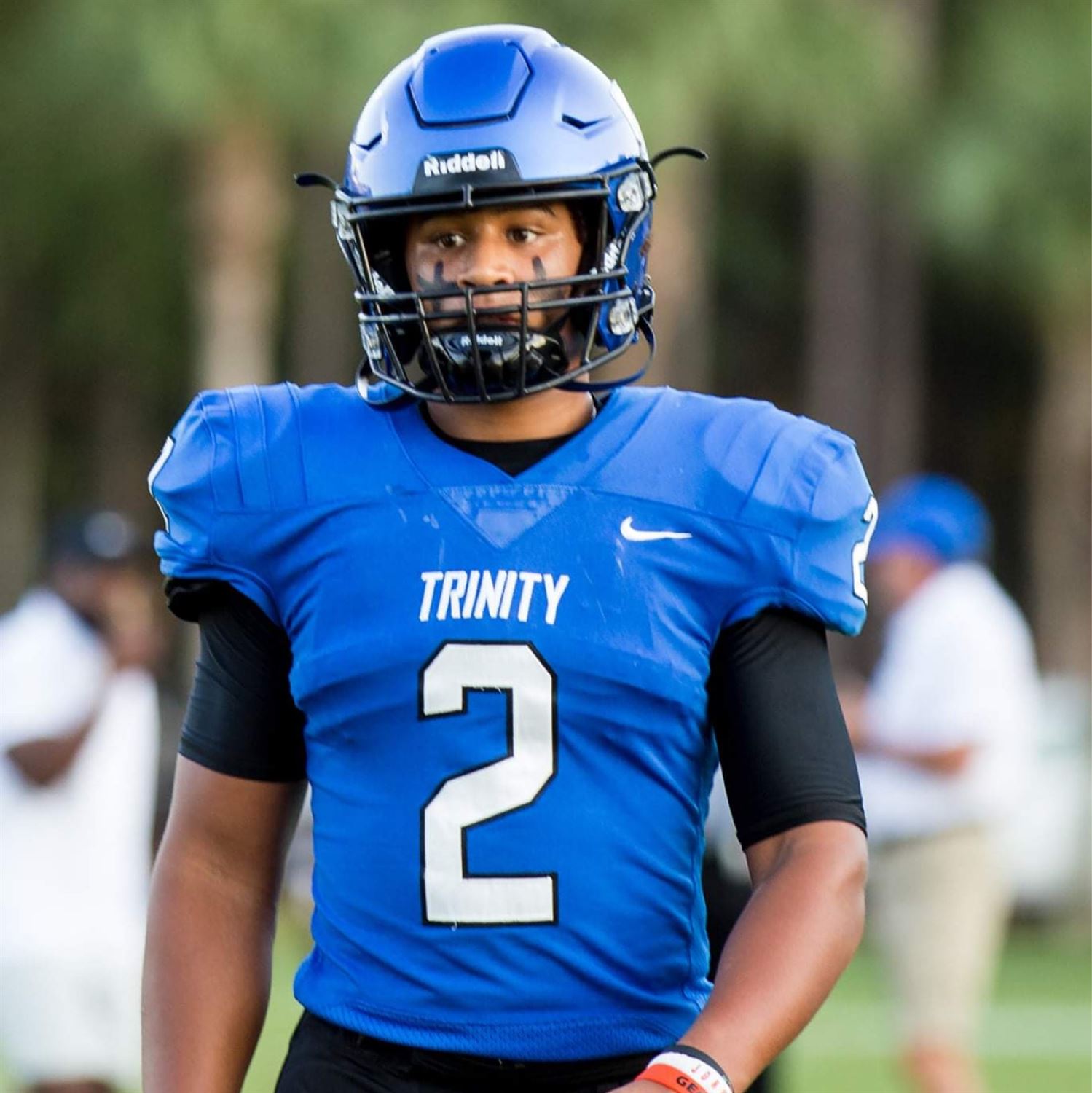 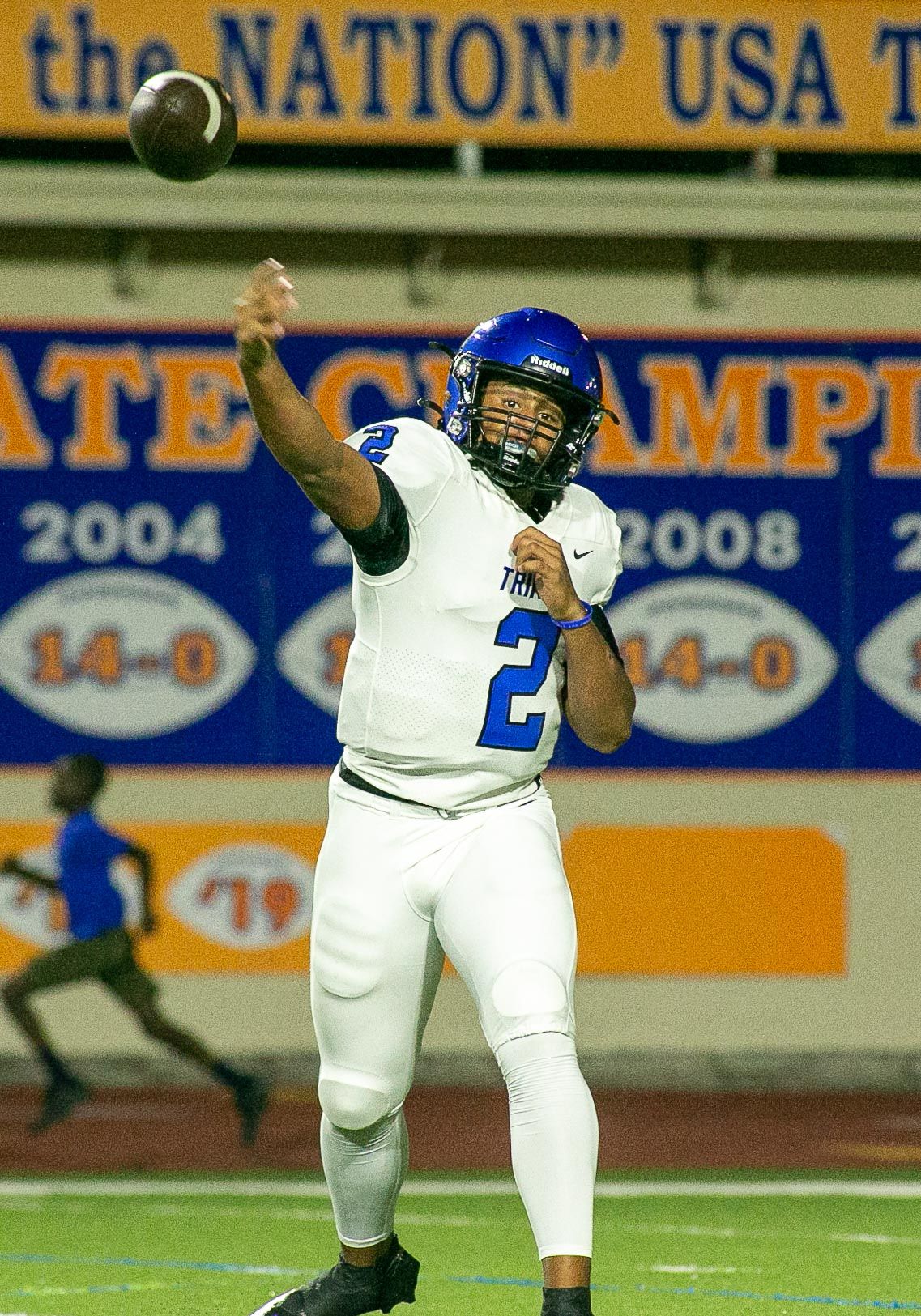